Let’s jump back to a classic of the Nic Cage canon, Raising Arizona. Not only does Cage become a live-action cartoon as H.I. McDunnough, matched only by an equally wild performance from Holly Hunter. 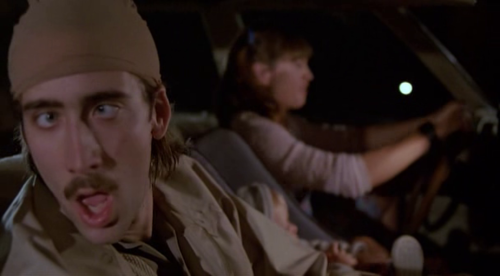 Dylan’s a dummy and mistakenly said Inside Man when he was actually talking about A Serious Man. And yet that’s still not the dumbest thing he said about Coen Brothers movies. Looking at you, Ladykillers defender. 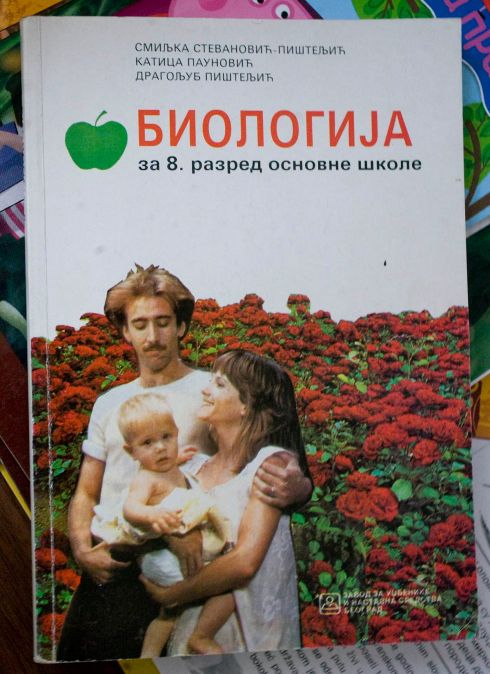 Caroline Diezyn is a PhD student, writer, and artist in London, Ontario. They think Nic Cage in Moonstruck is dreamy af. Check out their ranked list of every movie on Rattling The Cage on Letterboxd. Send them Cage memes on Twitter.

Dylan Clark-Moore is a person who loves to talk about media in London, Ontario. He joined Rattling The Cage because talking about Nic Cage’s personality is way easier than forming his own. You can find him on Twitter, Instagram, and Letterboxd.

One thought on “Rattling The Cage #2 – ‘Raising Arizona’ [Podcast]”